Please complete this form if you would like to receive updates, news, and other information from VCMI.

Register for news and updates

Please complete this form if you would like to receive updates, news, and other information from VCMI.

Join our team and help us create a positive impact on the future of the planet.

Ahead of COP26, VCMI released a Roadmap for how it will develop guidance on high integrity voluntary use of carbon credits and how Voluntary Carbon Markets can support ambitious action on climate change. 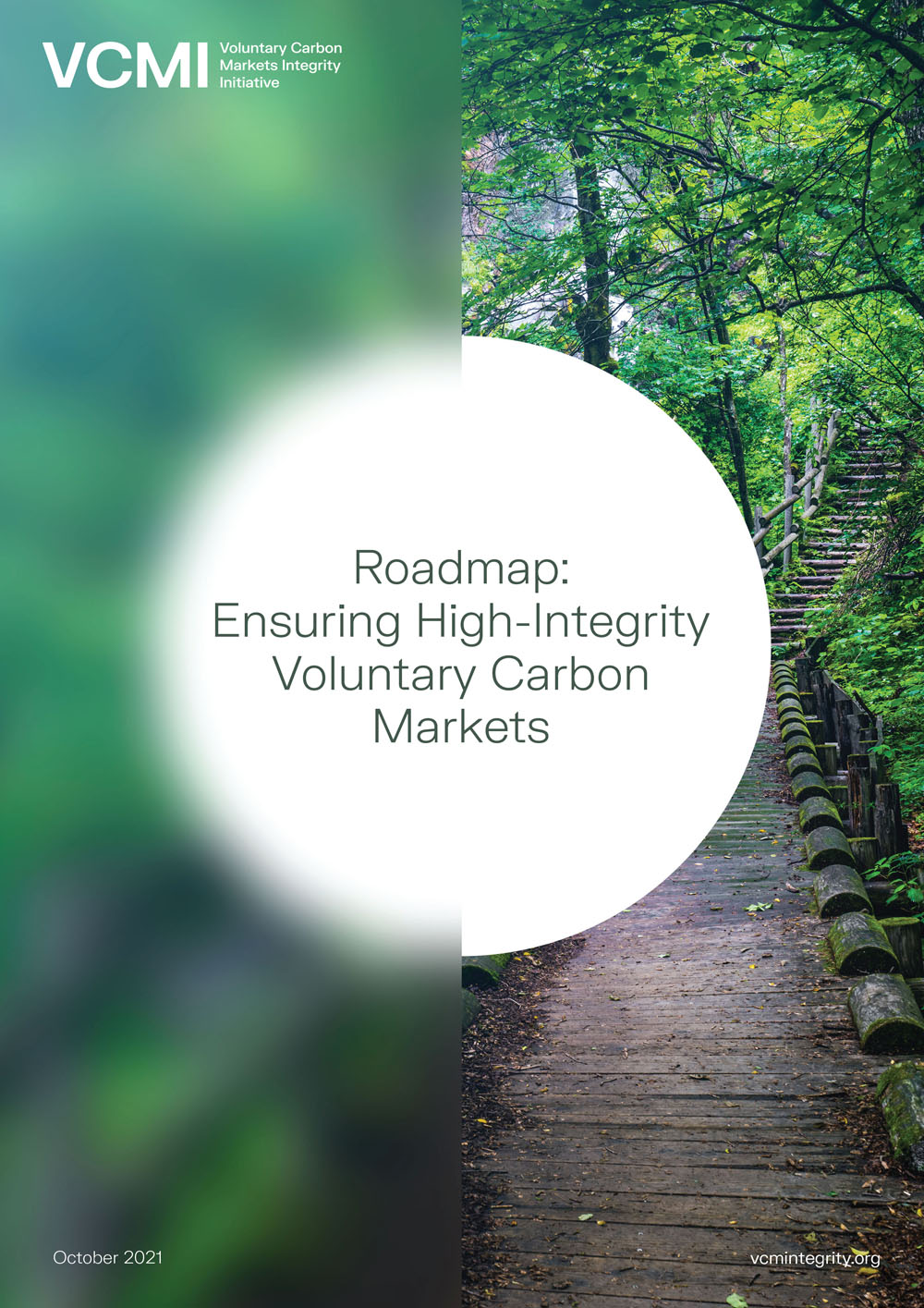 Climate change science tells us that we must rapidly decarbonize our global economy.

Therefore, it is critical that voluntary carbon markets are used above and beyond both:

They must never enable, delay, or displace real action on decarbonization.

This means that we must establish robust guardrails that ensure carbon credits are used for truly additional climate action, which credibly enable Paris Agreement targets and Sustainable Development Goals.

Scroll down to: VCMI’s leadership at COP26

Below is a brief overview of VCMI speaking engagements at COP26.

Rachel Kyte is the 14th Dean of The Fletcher School at Tufts University. A 2002 graduate of Fletcher’s Global Master of Arts Program (GMAP) and a professor of practice at the school since 2012, Rachel is the first woman to lead the nation’s oldest graduate-only school of international affairs, which attracts students from all corners of the globe and at all stages of their careers.

Prior to joining Fletcher, Rachel served as special representative of the UN secretary-general and chief executive officer of Sustainable Energy for All (SEforALL). She previously was a World Bank Group vice president and special envoy for climate change, leading the run-up to the Paris Agreement. She was also vice president at the International Finance Corporation responsible for ESG risk and business advisory services.

In her UN role and as CEO of SEforALL, a public-private platform created by the UN and World Bank, Rachel led efforts to promote and finance clean, reliable and affordable energy as part of the UN Sustainable Development Goals. She served as co-chair of UN Energy.

In the 2020 UK New Year Honours, Rachel was appointed as CMG for her services to sustainable energy and combating climate change.

Rachel is a member of the UN secretary-general’s high level advisory group on climate action, and an advisor to the UK government on climate diplomacy. Rachel is chair of the Rwanda Green Fund and chair of the ESG committee of the board of the Private Infrastructure Development Group. She served as an advisor to Spain’s foreign minister on digitalization and diplomacy and co-chairs a global multistakeholder task force on financial principles for a green recovery. She serves on several not-for-profit boards and advises private sector in areas of climate, energy and sustainable development.

A British citizen, Rachel earned her undergraduate degree in history and politics from the University of London. She is a regular contributor on global media. Rachel has received numerous awards for leadership in climate and sustainable development and was named by Time magazine as one of the 15 women leading climate action.

Tariye is the Managing Director & Chief Executive Officer of ARM-Harith Infrastructure Investment LTD. An investment professional with over 20 years’ experience in finance, principal investments, and infrastructure, Tariye has mobilized over US$3 billion of capital for infrastructure projects in Africa.

Tariye was on the founding team to establish the Africa Finance Corporation (AFC), a pan African Development Finance Institution with US$6 billion under management where she led several of AFC’s investments in the sectors of power, transport, industrials, & telecommunications. Tariye previously led the US$800 million Industrial and Telecommunications Infrastructure business at AFC.

Her global experience includes roles at the International Monetary Fund, the Boston Consulting Group, & Price Waterhouse Coopers. Tariye holds a bachelor’s degree in Economics from Amherst College, and an MBA from the Harvard Business School.

Manuel Pulgar-Vidal is the global leader of Climate & Energy at WWF-International. He has 35 years of experience in environmental law and policy and previously served as Minister of the Environment of Peru (2011 to 2016) and President of the Twentieth Conference of the Parties to the United Nations Framework Convention on Climate Change – COP20 in 2014.

Manuel was the Executive Director of the Peruvian Society for Environmental Law, an influential institution in Latin America. He has a law degree from the Pontificia Universidad Católica del Perú, where he is a professor, and completed a master’s degree in Business Law at the Universidad Peruana de Ciencias Aplicadas. He is a board member of Forest Trends, Amazon Conservation Association and Peruvian Society of Environmental Law, and a member of the Assembly of the World Wide Fund for Nature – Colombia.

He is part of the Aspen Institute Management and Leadership Advisory Group, chairman of the evaluation council of the French sovereign Green Bonds, a Global Ambassador for the Race to Zero and Race to Resilience initiatives, and a member of the IUCN Global Standard Steering Committee. He is an active member of different groups aiming to get strong outcomes as a part of the formal climate talks and the non-party stakeholders’ agenda. He has been recognized by the governments of France, Germany, and Spain, as well as by the Royal Scottish Geographical Society, for his contribution to the Paris Agreement.

Previously, Laurie served as senior counsel at the United States Department of Agriculture in Washington, DC, advising on environmental and sustainable agriculture matters.  After her federal service, she was appointed as a law professor and director of a sustainable food systems center at Vermont Law School. She currently teaches environmental policy and global food system sustainability at Johns Hopkins University. A recognized expert in her field, she has been quoted in leading media outlets such as Inside Climate News, Christian Science Monitor, and Yale360 and has authored academic articles, book chapters, and a book on conservation easements.

Mark Kenber serves as VCMI’s Executive Director. He has worked on environment, climate and energy issues for over two decades, in government, NGOs and the private sector. Prior to joining VCMI, Mark has worked at Climate Advisers, The Climate Group, WWF International and Fundación Natura in Ecuador.

He is a member of the Governing Board of the ICVCM, a Board member of Verra and Chair of Brighton and Hove Energy Services Cooperative.

5 November
Cambridge Institute for Sustainability event –
What now? What next? – From ambition to action
Who: Rachel Kyte
Location: Merchant’s Hall

Other events Rachel Kyte is participating in: